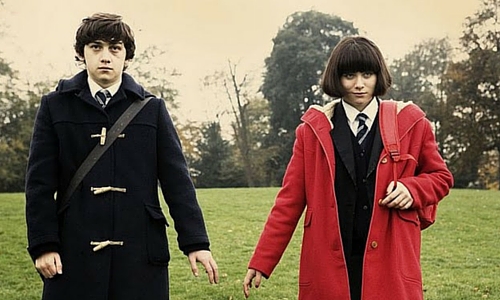 05 Feb Genre: 10 Things You Need To Know About “Labelling”

What genre is your movie? If it hasn’t got one, pick one. Not two, one. And not a made-up one or one that isn’t one*. And you may need to get over the idea of being pigeonholed while you’re at it.

This is Amazon Prime’s list of genres, which I am using as it has the widest set of genres (no one else has “Indie and Arthouse” as a genre for example), but you can also look at iTunes, FilmFlex etc and get yourself familiar with the labels.

Have a play around in each and see what’s in there and where your film may fit. Be honest with yourself. In the teen section, which you may be convinced your coming-of-age* film – about a teenager who cares for both his alcoholic parents while getting beaten up by his brother for drug money and struggling with chronic alopecia – fits in, ask yourself: do you see anything like that in there? No, it’s The Hunger Games and Maze Runner. Your film is a drama. And if it’s based on a true story set in Manchester in 1851 is it now historical? Have a look see what’s in Historical: Exodus. And while we are at it, do you see a section for “coming-of-age”* movies?

I was once being pitched at (we’ll do pitching later too). It was a story about a guy who had lost someone he loved, was suffering from misery and had moved to a cottage in the country to heal. So far so kitchen-sink*, or so I thought. Then “a mysterious Asian face suddenly appears at the window”. “Erm”, I said, “what genre is this?”. “It’s a ghost story”* he said. “OK,” I said, “I’m sorry but we are going to have to completely rewind this pitch and start again while I readjust my brain”.

I was once reading a pitch document for a project labelled “a thriller”. I read the synopsis and said that I couldn’t see any thriller elements there, felt more like a drama. Maybe they needed to redo their synopsis? Or is it a thriller I asked. “No” she said, “it’s a drama. But we’ve been told no one wants dramas any more”.