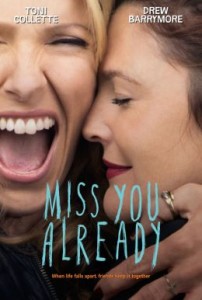 My role in development was to help the team keep the film on track to be a comedy drama with wide appeal that could land investors and an A-list cast, rather than a gritty British drama which the subject matter could have implied. 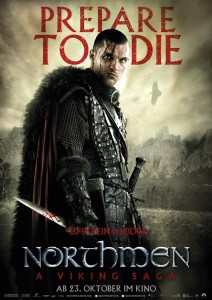 Script, casting and edit advice. Created marketing materials. Sold to Starz for US.

I had seen Ed Skrein in Ill Manors and persuaded producer and director, who’d never heard of him, to cast him as chief baddie. He’s gone on to be cast as the replacement for Jason Statham in The Transporter reboot and  Ajax in Deadpool.

Universal was looking for ‘The next Senna’. I had been tracking this project and made the introduction. Universal coming on board meant the project, in production but with no budget, could be completed. 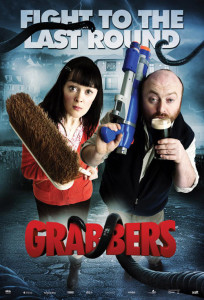 WELCOME TO THE JUNGLE

I managed to saved the deal, which was about to go belly up due to a contractual impasse, with creative compromises which would ultimately benefit both sides.

I worked with writer Kevin Lehane and the production team discussing ways to reduce the budget by revisiting number of action set pieces, characters, locations to give it a better chance of getting financed. 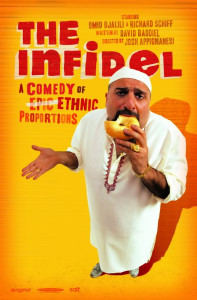 Script, casting and edit advice. Created marketing materials. Sold to Xlrator for US and Paramount for UK. EP credit.

I helped negotiate the US deal with Weinstein alongside the WME team during the premiere of the film in Toronto. 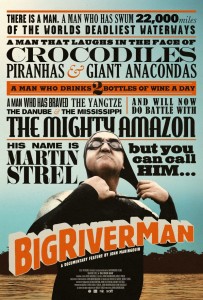 I advised on script with writer David Baddiel, suggesting edits and changes to appeal to and ameliorate its chances with international audiences not just a UK one.

I helped raise finishing funds and hunted down an interesting and inventive deal in the US. 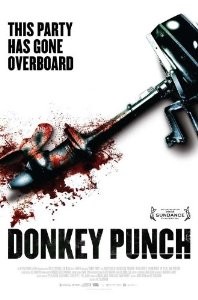 I supported the director in his casting choices when there was pressure to “cast up”.

I came up with the idea of Donkey Punch fingerless gloves as a promotional item for the Sundance launch. They still get talked about today.