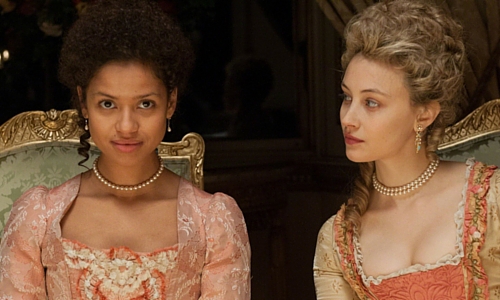 Posted at 16:36h in Uncategorised by shuser 0 Comments
Share 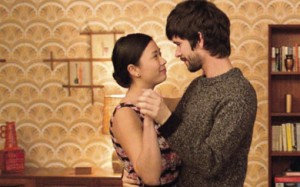 Call Yourself a Filmmaker? I’ve met many, many, many people who want to be filmmakers. What I find utterly staggering is how many of them watch so few movies. 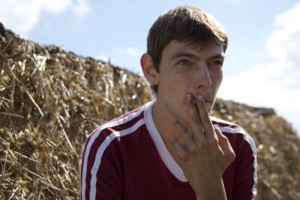 Research. If you call yourself a filmmaker, this is your job. It’s called “research”. What a great job to have, so shut up, stop complaining.

Don’t be a snob.  You cannot afford to be a snob;  I know no film execs at any level who are snobs about movies, we just love movies. So, if you are, we won’t like you because you think your taste is better than ours.

Avoid embarrassment. And, if it is your job and you find yourself in a meeting talking about your job and asking 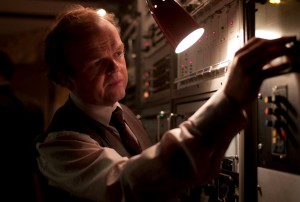 people like me for money or partnership, you are going to be embarrassed if you haven’t done your research, or, at least, you should be.

This list is a list I’ve curated and I’m assuming you’ve seen all the obvious ones missing from here like 45 Years, Shame, Amy, Kill List and Dad’s Army (I mean it, don’t be a snob). There’s a reason each one of these is on this list. Watch them, ask me.